You Are Hear Records 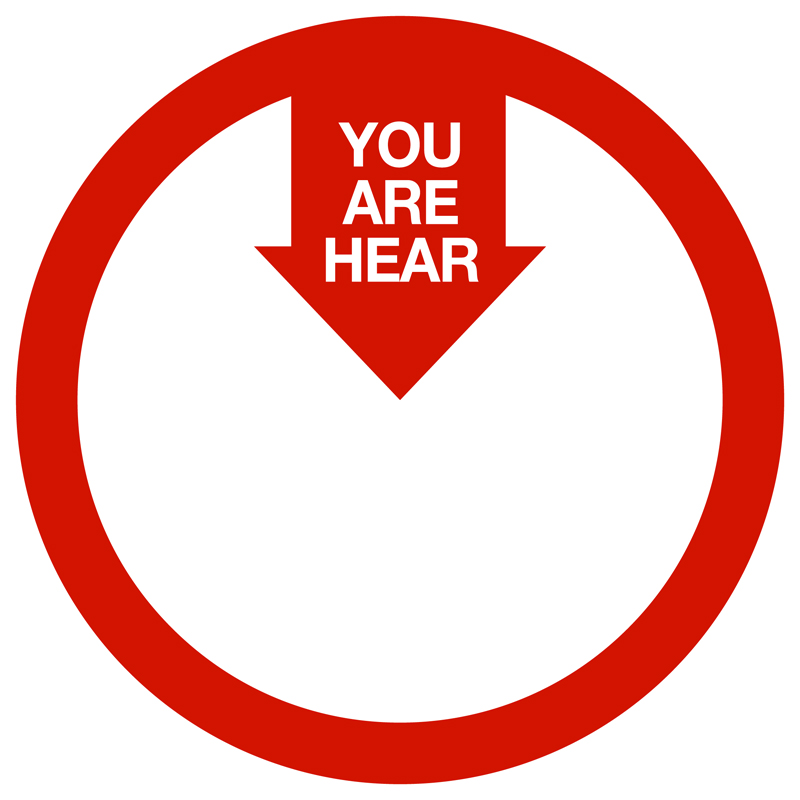 Founded in 2012, New York City based You Are Hear (YAH!) represents the new international sounds crossing the Triboro every weekend. From the downtown clubs to the Brooklyn warehouses, it’s all here. Where the history of Paradise Garage, New Jersey and Body and Soul meet Minimal, New Disco, Techno, and Renegade sound systems, it’s a beautiful thing.

The world is one mindful sphere now. In less than a day, you can be anywhere in the world. That trip we used to save up for is now 50 quid on Easyjet. Advances in tools have turned million dollar studios into a set of plug-ins. Distribution is one click, all over the world. What an incredible time to be an electronic musician – as long as the music is good.

New York is a rising sound of energy, noise, and ever shifting parties that blend into countless nights and spaces. Flash forward and you can still feel the reverb of Limelight, Mudd Club, Twilo, and Studio 54 among the new glass towers that many feel have ended this area’s most creative days. We feel the best is just beginning.

You Are Hear is a labor of love created three producers from San Francisco, Seoul, and Reykjavik collectively who moved to and met in New York City. James Healy produces/DJs under the name Escape Art and is the founder of labels Air Texture and the Agriculture. Pete Sung has released music on Dessous and Urban Torque. Holmar Filipsson started the infamous Crack&Speed label with Jef K and produced music there as Mr. Negative and The Spencer Filipsson Experience with Sasse & Olivier Spencer of Still Going fame. Then he teamed up with Greg Oreck to form Thugfucker and eventually the artist collaboration Life and Death with Tale of Us and DJ Tennis.