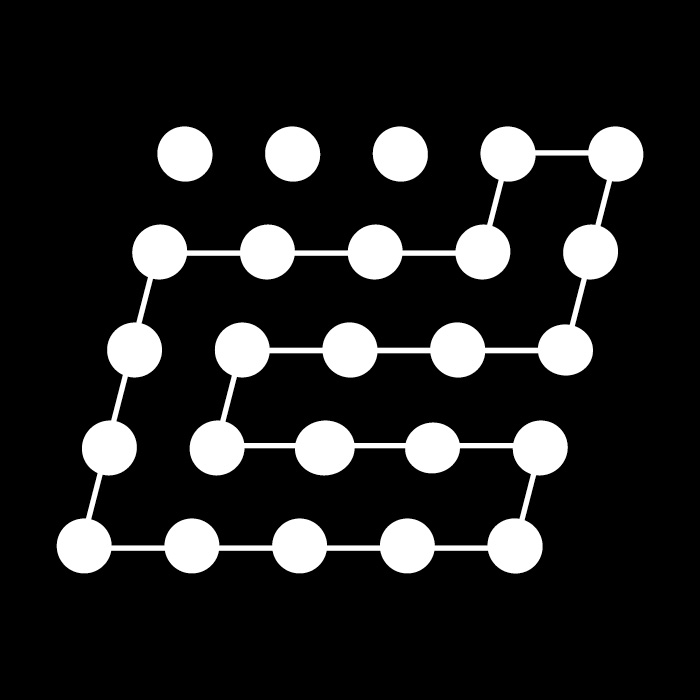 25 years of Distillery. That’s a memory-laden, even historical event for underground and club culture. Or let’s just say, culture in general. Getting into detail about the impact, this club had for the last quarter-century, would fill a couple pages, so let’s just state the obvious real quick: Distillery has witnessed and co-determined socio-cultural change and progress in its past. Be it in its hometown Leipzig, basically building up the city’s infrastructure for club culture over the years. Or be it on national or international scale. It carries a legacy of being one of the longest-serving and one of the most influential clubs in Germany. Period.

At the same time, it’s focus always lies ahead, sensing trends, running a booking that intersects the big players with the up and coming of an underground electronic music scene. With the same spirit that supported DJ/producers on their way to international careers, it brings up new talent.

It is this spirit in particular that now finally led into the idea of mirroring the club’s philosophy within the agenda of a record label. And as catalogue number one, unfolding a whole new chapter in Tille history, this anniversary compilation right here already nails what Distillery Records will be about. A conjunction of familiar faces and newcomers. A playground for residents, affiliates and just great artists that we like. An inclusive creative endeavour that covers a stylistic variety as broad as the club’s open minded programming.