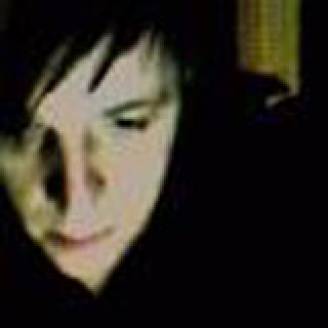 Cologne based Dettinger remains one of Kompakt's most prided artists due to his tremendous contributions to the label in it's early days. His releases include 1998's Blond 12", 1999's album Intershop (the first single-artist LP on Kompakt), Puma 12" and Totentanz 12", and 2000's album Oasis. Dettinger's tracks have appeared on a range on compilations, including Kompakt's Total and Pop Ambient series and Mille Plateaux's Click + Cuts series. Dettinger has produced remixes for artists such as Pet Shop Boys, Closer Musik and Jürgen Paape. He has also collaborated with Frank Rumpelt and M.G. Bondino.