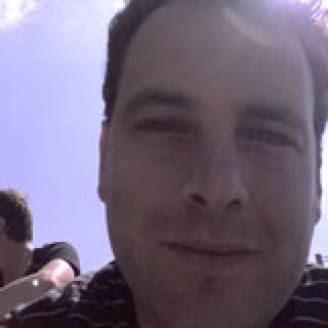 For Dirk Leyers, music has always been instinctive and informative. Getting his hands on instruments at an early age opened a pathway to the innate form of communication that music represents for him. A move to Cologne in the 90s led to a meeting with Matias Aguayo, together with whom he formed the groundbreaking unit Closer Musik, which culminated in an intensely productive period in Buenos Aires. When that chapter closed several prolific years later, Dirk Leyers established his solo project in Berlin and released the “Wellen” EP on Kompakt.

In addition to his solo work, he has pursued collaborations with various artists such as Justus Köhncke and Eric D Clark, with whom he released “An Ounce of Memories” (Firm Records), and also Nerk and Khan, whose torrid vocals appear on the single “Fear My Fire” (V-Records). Another project with Justus Köhncke, Kontrast, resulted in the 12” “Stammtisch der Verzweiflung” and the track “Grey Skies to Blue” on the Kompakt Total 7 compilation.

These days he works closely together with Nerk, one half of Toktok, both in the studio and as a live act. Together they have released tracks on Speicher, V-Records, MBF, Firm and Klang Elektronik. Dirk Leyer's new 12” “Alma" will be released on Klang Elektronik in April 2008, accompanied by a video produced by visomat.inc & u-matic..