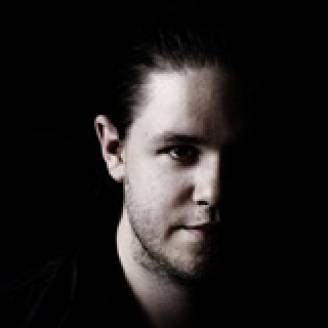 John Dahlbäck was born in 1985 in a small village not too far away from Stockholm, the Swedish capital. Since everyone in his family was in some way involved with music, it was no surprise when John started making his own. By playing around with his fathers Atari computer, John learned the basics and after several changes in setup he finally found his sound.

First demo went out at the age of 15 without any luck, but the second demo did pretty good. With a track out on Route 33 and his first 12″ out on Deep4life, John was heading for the big league. After "Music So Sweet" the releases kept coming, and Johns first label was born together with cousin Jesper. As Hugg & Pepp, the cousins have established a worldknown superduo.

So the releases got more and more and John started to become quite a well known producer. By starting the label Pickadoll for the Plantage 13 labelmanagement, John finally had his own imprint. And what an imprint. With artists like Özgur Can, Sebastien Leger, Dada Life, Zoo Brazil, Robbie Rivera, Laidback Luke etc showing up on the label, John Dahlbäcks little baby Pickadoll has grown enormous.

There's nothing stopping this youngster, with more releases than any other on some of the biggest labels. Who knows what will happen in the future but one thing is for sure, John Dahlbäck will be there.