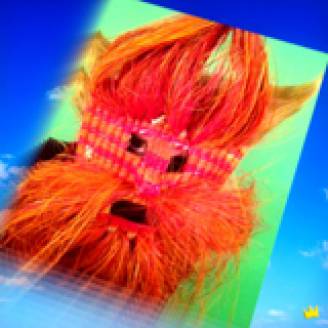 Rumor has it that King So So opened the Disco in the Sky after suffering from a severe bout of depression due to loneliness and intense attacks of melancholy. Even though many journalists over the past 100 years have tried to track him down for an interview, only one claimed to have heard King So So howl at the moon "Soooooo Soooooo much love!". Some die-hard fans believe that King So So set himself alight in the Disco in the Sky, after an unfortunate event when a disco ball fell on his favourite flamingo, and instantly killed her. Allegedly the Disco in the Sky remains open, and around the world, fans believe that it is the only path to ultimate enlightenment.