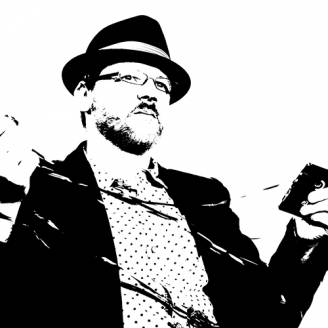 Max Würden, born 1971, lives and works in Cologne. It's through different musical influences from indie rock to jazz that he found his way to electronic music. Since the early 2000s, he made a name for himself mainly thanks to compositions for film, soundtracks and music for radio plays. Those are arguably not the worst testimonials to qualify for discerning electronic composition. And with such a background, you don't have to be from Cologne to touch down at Kompakt at some point. Here, Max Würden presented a much-acclaimed label debut on the 2015 instalment of the prestigious Pop Ambient compilation series, also returning for the 2016 instalment and dropping a stellar full-length on Wolfgang Voigt's Exponate imprint, full of intricate, sensual dronescapes.