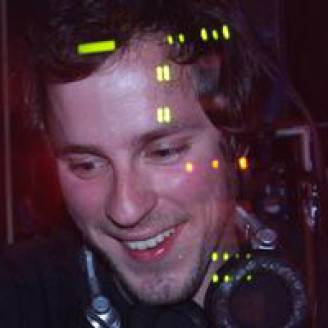 Nicolas Stefan is a talented youngster that is dwelling in the lovely town of Solingen, situated right in the middle between Cologne and Duesseldorf. One could almost say that the geographics are audible on the his K2 release "Time Is Over". The tasty blend of minimal aesthetics, full on post-Border Community trance/techno conveyed by a rebellious disco bassline certainly doesn't make him look like a purist. But there's already more than enough purists on this planet... With more releases on labels like Karatemusik, My Best Friend and Rhytmetic under his belt, the future looks bright for this up and coming DJ/producer.