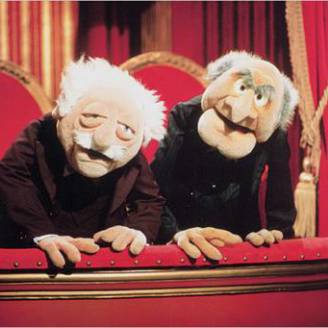 Ewan Pearson and Al Usher have been working together since they recorded their first single "Canopy" as Partial Arts for Hamish Anderson's Out of the Loop label in 2002. In January 2006 they released a second single, "Cruising", on Dialect. Since then they have released two singles for Kompakt: "Trauermusik" and "Telescope" (featuring Vito Roccaforte from The Rapture on drums). Together they have remixed Jaymz Nylon, Blake, Midnight Star, Swag, Feist, Shapemod, Audiofly vs. Paul Harris, Will Saul and Lee Jones and Kelley Polar.

As a solo artist Al has remixed Envoy, Granddad Bob, Señor Coconut, Zero7, Dutch Rhythm Combo, Camille, Kelis, Amy Winehouse and Sam Sparro, and released the "Slipshod" EP for Out of the Loop and "Gnanfou" EP for Misericord. His balearic cult-classic "Lullaby For Robert" will be re-released on Prins Thomas' Internasjonal label in 2009.

Ewan has something of a prior history with Kompakt; his remix of Stargazer's "Deeper" was featured on Michael Mayer's legendary Immer CD and in 2004 he remixed Closer Musik's "1,2,3 (No Gravity)" which had been licensed by Out of the Loop. Recently he has remixed Supermayer's "The Art of Letting Go" and Foals' "Olympic Airways" for the label.