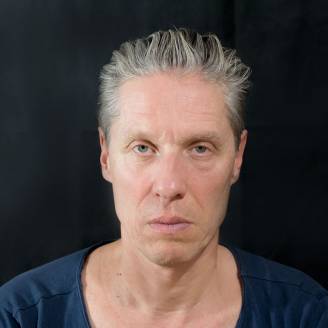 Kompakt co-founder Reinhard Voigt has delivered some of the most dirty and subversive, yet charming techno your ears will ever have chance to feast on. Never showing restraint, Voigt always brings forward the energy in his music and live shows that the kids crave for their peak time needs.

As a member of Kompakt since the early nineties, Reinhard Voigt has been a key player in the development and subsequent success of this legendary Cologne-based record label. Taking early notes from his older brother Wolfgang, he has refined and re-tooled his sound in a direction that has become unmistakeably his own in it's dirty, subversive (yet charming) minimal techno pop. His releases on Kompakt's "Speicher" project have been highly sought, and have helped bring a more radical dancefloor sound to the typical Kompakt releases, which also sell out around the globe. Everyone has heard his tracks, as most of them are wide-ranging enough to find their way into many different DJ sets.