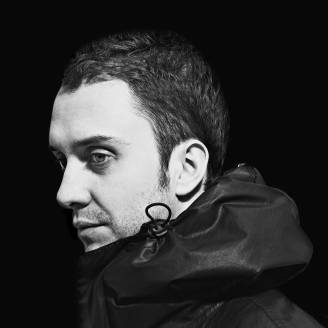 Sei A – born Andy Graham - moved from his native Glasgow to his adopted London just a year ago. Since then, though, he has been immersed in the hybrid house, firm techno and bass-heavy scenes that happily co-exist within the capital. Naturally, then, he has widened his already impressive sonic remit as a result. Despite having two solid LPs to his name (on Missive Music and Turbo) Sei A is not someone to have been gobbled up by the hype machine. Instead, his music operates outside the normal lines, with fans and critical acclaim coming in from many different directions, comfortably inhabiting both the delicate and the more deliberate ends of the electronic music spectrum. That’s no surprise really, given that the man initially explored sturdy tech house, but is now much more at home painting vivid and emotional sonic pictures that touch on rather more considered house and bass tropes. It’s a mature, moody sound that prizes feeling over fads and is one which keeps the man behind it right on the vanguard… why else would Martyn and Midland and have agreed to remix it otherwise?