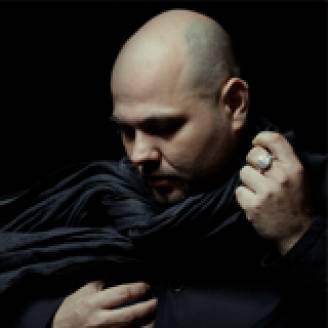 Shumi has long been a key figure in Cologne’s music community, starting his DJ career in the late 90s. His residencies at some of Cologne's most important clubs in tandem with constant gigs at high-profile venues around Germany and Europe, have demonstrated that Shumis DJ abilities are on par with those of the trade's top players. His love for soulful, deep vibes combined with his somewhat uncanny ability to transition seamlessly between minimal techno and straight house led him also to enter the production area, with his very first record „Jump For Joy“ being released in summer on the famous Cologne based label Kompakt. Besides tearing apart international dancefloors, Shumi also runs the multimedia project Okinawa 69, together with his partner in crime Tasso, where visuals and music are merged into one multifaceted stream of consciousness.

Shumi's And Let Those Birds Sing by Kompakt on Mixcloud