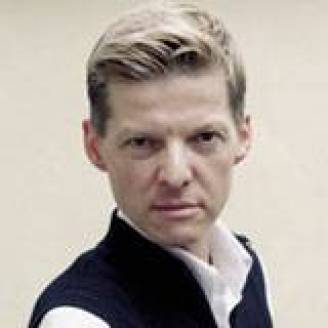 Cologne artist Wolfgang Voigt's (aka GAS, MIKE INK, M:I:5, etc) most celebrated aliases, Studio 1 is not so much a title but rather a series of ten influential records. Beginning with the Green record in 1995, Voigt began releasing one Studio 1 record after another, with each untitled record bearing only a different color to differentiate it from its predecessor. The records featured a unique style of ultra-minimal techno, characterized by a palette of bouncy beats at varying frequencies, intricately arranged into a spacious yet complex multi-layered rhythm. This palette of bouncy beats owed more to warm dub bass beats than crisp percussive bass beats, instantly differentiating itself from the traditional sounds of techno.