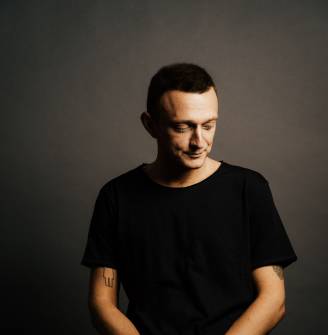 After 5 Years of dominating the charts, Tel-Aviv born Israeli Artist Yotam Avni is probably Your favorite Producer’s favorite producer. The Midas Touch of cross-genre hit records such as “This Is How” (Ovum, 2015), “Pentimento” (Rebirth, 2016), “Midas Touch / Jorniel” (Innervisions, 2016), “If You Still Want Me” (Hotflush Recordings, 2017) and “Luna” (Hotflush Recordings, 2018) has earned himself a rare position in modern dance culture. Proving himself as the guy who can do it all. Conducting edgy experimental Techno for critically acclimated imprints such as Stroboscopic Artefacts while producing dance hits for the likes of Stereo Mc’s or Catz N Dogz.

In Interviews Avni mentions Laurent Garnier, DJ Deep and Derrick May as his favorite DJs. Praising a time in dance music culture when sub-genres were yet to exist.

As a longtime local hero of Tel-Aviv’s Nightlife scene, Avni is known for his diverse long sets spreading from rootful House to modern Techno in a unique blend.