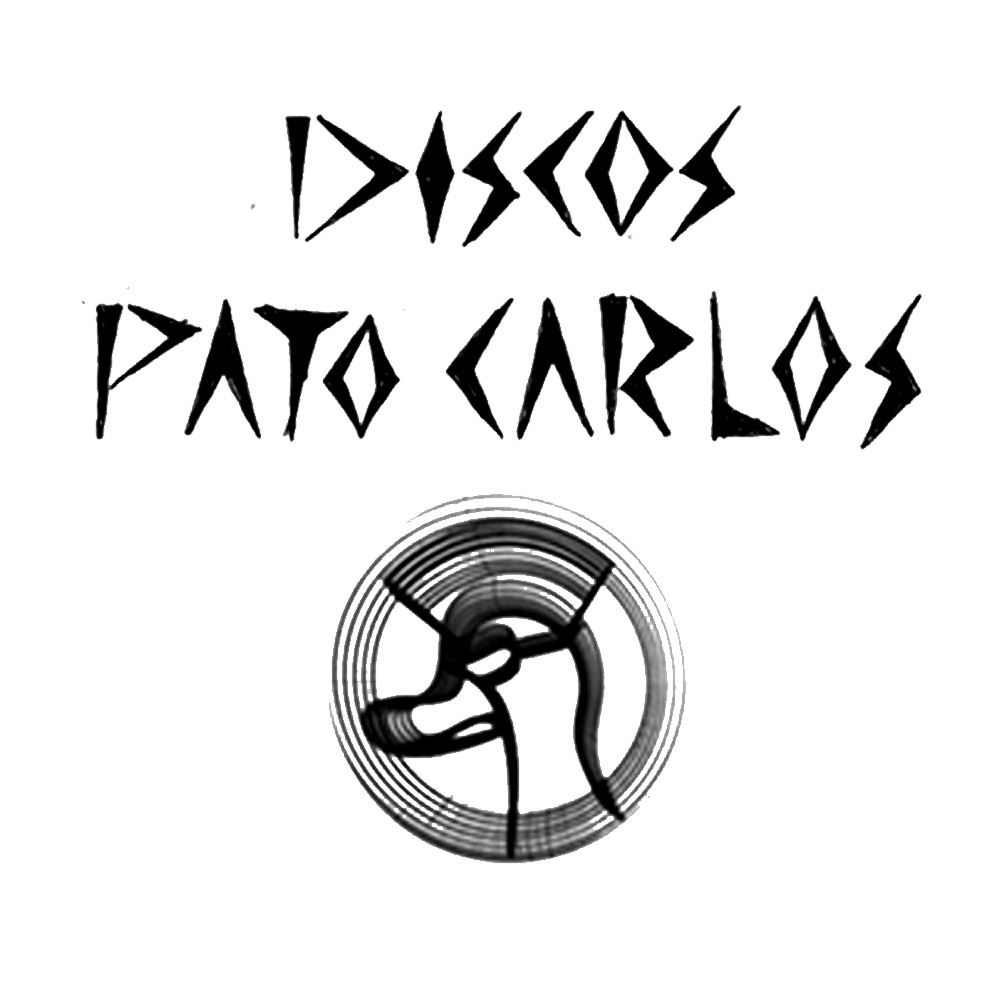 Andrea Paz, Alejandro Paz and Diegors are key members of the Santiago's alternative electronic scene, with connections with the long running Club Sauna parties and the recent Recreo Festival, the day to night encounter which mixed different party crews, being one of the recent highlights of the dance movement down in Chile. They are also the label heads of Discos Pato Carlos, a digital imprint that started its underground activity in 2015.

Since the beginning, the motivation behind the label is to showcase the most marginal and diverse music projects, with releases from The Chica (Argentina), Rous (Argentina), Mijo (Mexico), Aristidez (Perú), Vicente Palma, Valesuchi and Mamacita (Chile), among other interesting acts of the southern tip of the American continent. A sense integration and communion in the Latin countries, where economy and politics have failed.

You can catch the collective throwing sets on abandoned warehouses, unused strip clubs and open public parks. This is dance music with a manifesto, not necessarily put in words, but everyone who has experienced one of their sets, know there is no categories, no discrimination and no exclusion.