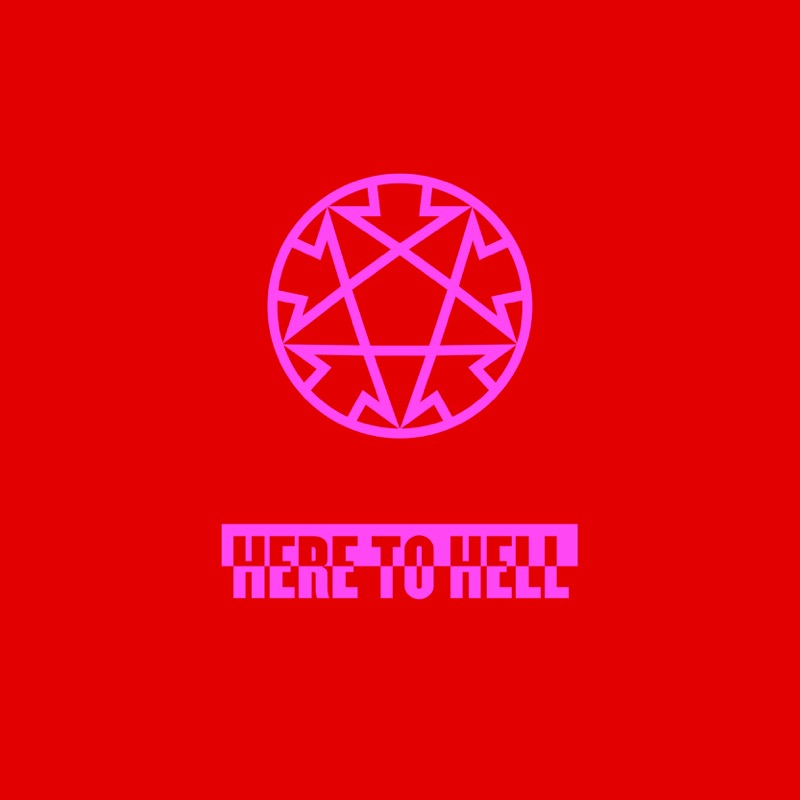 Here To Hell is an Australian label project conceived by The Presets’ Kim Moyes, and Revolver resident DJ Mike Callander.

Inspired by a Johnny Cash song, by the record “industry” in general, and by the spirit of commercial suicide, Here To Hell celebrates the pointlessness of everything: It’s the perfect reason to do only what feels good.

Together Kim and Mike also record and remix as Zero Percent, and along for the ride they’ve invited Aussie musicians and remixers from all over to celebrate techno, electro, Aussie rock, ambient and whatever they think sounds good on repeat in your headphones.

The label’s first release sees legendary Aussie band The Drones being remixed for the first time. Their song “Boredom” from the album “Feelin’ Kinda Free” has been twisted into two dancefloor interpretations: the first is by K.I.M, who explores the sound of Queen’s momentary excursion into disco, and the second by Zero Percent, exploring the drone of The Drones and paying homage to the Tibetan chanting found on the Beastie Boys record “Ill Communication”.

Sounding genre-confused? It’s certainly a project of diverse influence, but delivered by two techno DJs who found a way to play the label’s unique output in their sets. We hope you find a way to play it too.