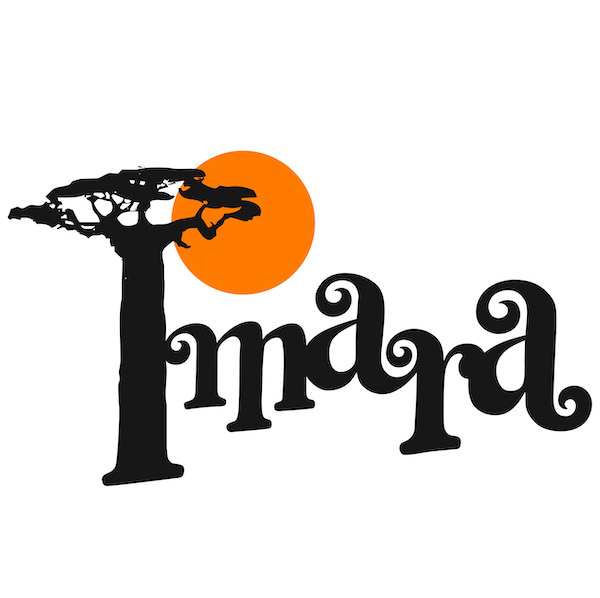 I have signed somewhere beyond 500 records to KOMPAKT, the label I've been running with my partner Wolfgang Voigt since its inception in 1998 and obviously, also my musical life as a DJ has mainly taken place in the realms of electronic music. Nevertheless, there has always been "the other Michael", a curious mind striving to ever challenge and expand its listening habits. In order to satisfy these other musical needs I've taken on a monthly radio show on German National radio channel WDR Cosmo, a station that is focused on global pop music. On this show I play electronic music from all over the world, following house music's mantra that music is the force that is able to unite all people regardless of their origin, creed, colour or sexual preference.

As a record collector it's not only contemporary music that's been scratching my itch. My curious mind has been sucking up anything from 70s psychedelic rock to soundtracks or avantgarde. And then one led to the other. I felt ready to embark on a new adventure by starting a new label that is somehow detached from the Kompakt universe, one that could serve as a playground for this special music that grabs my attention, no matter if it's old or new.

The first release on this new founded imprint called IMARA came courtesy of a 70s psyche rock band from Lagos, Nigeria. I first stumbled on OFEGE on that wonderful compilation curated by Peanut Butter Wolf called "Forge Your Own Chains". The story of a bunch of teenage school kids that rather accidentally became superstars in their country was too good to be forgotten. So without too much thinking I acquired the vinyl rights to "Try And Love", their phenomenal debut album from the only band member still alive.

Although I knew that IMARA was not to become a pure reissue label but I didn't really have a master plan on how to proceed. With KOMPAKT still churning out releases on an almost weekly basis I didn't feel the urge to create another release-heavy label anyhow. So like a spider I waited until something would get tangled up in my web. One of the approximately 50 daily demos that are washed up in KOMPAKT's mailbox caught my attention. It was called "Servicio al Cliente". Against the usual business practice, there was no soundcloud or dropbox link but a beautifully designed website containing an mp3 player. The slightly surreal artwork in combination with Servicio al Cliente's heartwarming, somehow naive music instantly broke my heart. It sounds like something that I've always known, like an old forgotten friend or a childhood memory that pops up in a dream. After an estimated 30 listens I knew this beautifully unreal demo had to become IMARA 2. It's a totally different beast from the first one, no doubt. The only thing that connects OFEGE and SERVICIO AL CLIENTE is my deep love for their music. And as selfish as it may appear - this shall remain the only criterion for an IMARA release from here on. I hope you will enjoy this free musical space as much as I do.