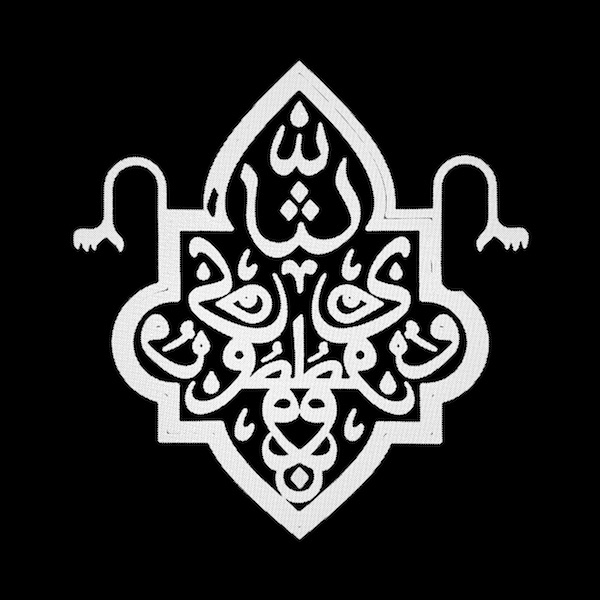 The Islamic Revolution in 1979 is a marking point in time for Sepehr. He wasn’t yet born but this dividing line in the history of Iran is so part of his soul and DNA that it has resonated through him his whole life. Sepehr was born in Northern California of Iranian parents who left Iran during the revolution. As a son of the Middle East born on foreign soil he has navigated the chasm between the West and the Middle East his whole life. As a boy, as a man coming of age, as an artist and an electronic musician and producer.

His separation from Iran is one that can only be understood by someone displaced of their birth rite because of revolution and oppression. The complexity of relentless love, pride and celebration of a culture that has been demonized and subjugated by the West is a path that only those who walk it can know.

His desire as an artist is to elevate the too often underrepresented and often unseen art of the Iranian, Afghan and other Middle Eastern artists that have experienced the same displacement and oppression of their voices and bodies.

Sepehr’s new label Shaytoon (Farsi for Little Devil) is his love letter to Iranian-American identity. A country and culture that is far from the devil the Western media portrays it to be. A country that had it not fallen prey to global political strategic oppression would surely surpass most other countries in its creation and innovation of art in our world today. The proof of this is that what leaks through the cracks today from Iran and what is produced by a new generation of Iranian and Middle Eastern artists all over the world is just a small sliver of what we would see from this country that pre-1979 was one of the most thriving artistic and cultural hubs of our world.

The music that Shaytoon represents is the physical and psychedelic side of the Iranian underground and beyond. Potent music that takes all forms of electronica whether it be heady technoid hybrids, house music for dilated pupils, melted film scores, lush ambiance from the Garden of Eden or Iranian electro-punk. The label’s music aims to shed light on the underrepresented sect of electronic music devouts from Iranian heritage, with an extended family of other middle eastern producers, artists, DJs and freaks. An ode to the fun and hallucinatory side of dance music from days gone by. Dynamic and beautiful music from artists whose double identities define who they are.