Touch From A Distance 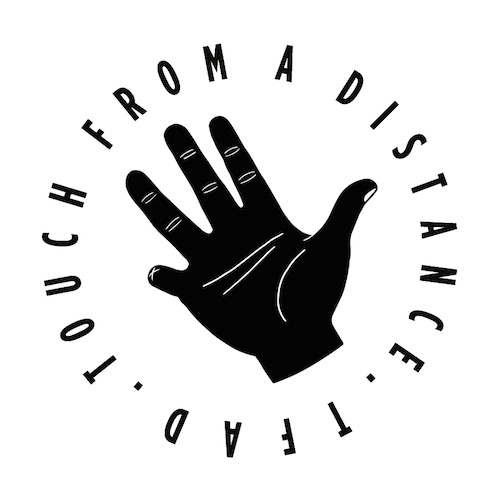 Höppner launches his own label: Touch from A Distance. Having spent the last five years on the road as a dj and in the studio as a producer, Nick realised something was missing, when a friend asked him for help regarding a huge project on the friend's own record label. His short stint there rekindled his love for running a label, the idea for Touch From A Distance was born!

With almost the entire Ostgut Ton roster being part of Techno's establishment today, it might be hard to remember how much the label (and Berghain, for that matter) served as a true alternative to the status quo of Techno in its minmal heyday in the mid 00's. What fueled Höppner's passion at this early stage – operating off the beaten track, vast self-reliance, fiercely DIY - , is what drives him now. Touch From A Distance is predominantly meant as a platform for up and coming talent. Musically, it will reflect Nick's wide ranging and eclectic taste as well as his experience in the booth for more than two decades. He won't get involved as a recording artist on TFAD and will be entirely focussing on supporting his group artists. His touch with be felt from a distance in curating the label's releases and in closely A&R'ing the respective artists.