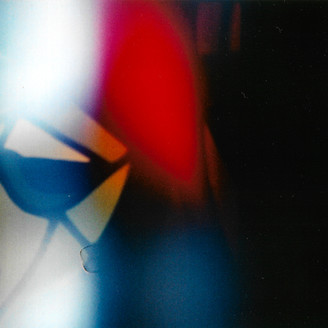 Play All Digital Single
“Heavenly Stems' remix of Lake Turner's 1990 takes the track from its euphoric dance floor origins and gives it an open-air festival feel that has the simple and serene harmonics and production of an Immunity-era Jon Hopkins track. Its poignant intensity captures a nostalgia that rewards quiet listening, whilst also providing the power and energy to raise arms to the sky.”

"Heavenly Stems is the solo project of Ben Rimmer, multi-instrumentalist producer and former member of the Oxford three-piece 'Trophy Wife'. Ben's music is the result of endlessly re-sampled loops of audio, woven into shifting soundscapes and skittish beats."