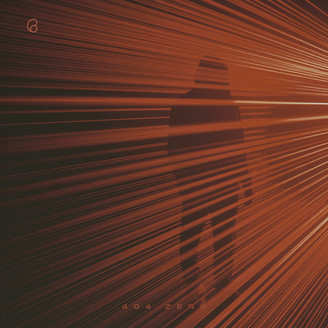 Play All Digital Album
This accomplished and ever-ambitious duo of A/V architects and toolmakers cook up mind-altering experiences in generative art that require expertise in math, coding and the science of sound. By creating mesmerizing digital matter of frighteningly porous frontiers exclusively through TouchDesigner and modular gear, they push back the limits of a footage and sample-free language that is opulent and breathtakingly singular. Taking as starting points their most irrepressible fascinations with death, the unknown and the cosmos, they craft thrilling, precise, painterly code-art that broaches big philosophical questions and provides mesmerizing though highly speculative answers.

Together, Kristina and Aleksandr create modern generative art and innovative tools that raise the bar on the synergistic possibilities of visuals and sound. Media artist Kristina has been integrating multidimensional features, performers and theatrical acts to her A/V exploits since 2015. Aleksandr co-founded the Tundra collective, which produces large-scale A/V installations. Since meeting at Moscow’s Mars Contemporary Art Centre in 2016, they’ve collaborated on a slew of immersive affairs, always up for the challenge of conjuring new things—modular music, generative visuals and TouchDesigner tools.

Given their immaculate rep for shaking up paradigms in modern generative art, it was only a matter of time before these digital diviners brought their modular memories of an opulent and disembodied future.