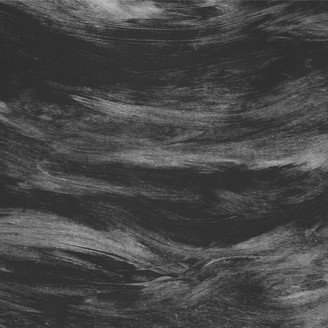 Play All LP+DL
French modern-classical quartet astrïd return on May 10th with the first part of a new release entitled A Porthole.

Conceptually the two records work in unison, focusing on portholes into the abyss, with part one delving into the depths of the deep sea. The tracks are named after various strains of seaweed, the artwork depicting dark waves and uncertainty. Part two will follow in a years time and will turn its attention to the night sky and constellations.

A Porthole continues astrïd’s signature style of billowing guitars, strings and woodwind. Each element intertwined with another, linked perfectly together through restrained jazz-tinged percussion. 2017’s highly-acclaimed release ‘Through the Sparkle’ with renowned pianist Rachel Grimes (of Rachels) set the bar extremely high for this release but astrïd have matched the depth, melody and quality of that record here.

Part one of this journey features some sublime compositions with Cyril Secq’s expressive and bold guitar playing carrying the pieces into chamber music territory, joined seamlessly by a variety of other instruments that swell and soar and fit perfectly into the story being told. Everything seems to have its place, nothing is overplayed or out of step here, there is an organic nature to the way this quartet plays and interacts with one another as melodies circle back and fade away in the same beautiful breath.

A Porthole is a deeply charming record, exercising glorious, nuanced refrain and offering a sort of hope rarely found in music these days.

• The album was mastered by Harris Newman (Godspeed You! Black Emperor, Tindersticks etc)

• The artwork is extracted from an original one of a kind monotype print by Gizeh overlord Richard Knox.