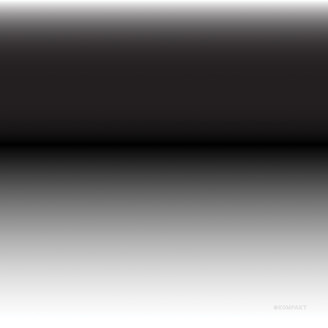 Play All Digital Single
In 2018 The Fifty Eleven Project by Kasper Bjørke Quartet was released on Kompakt Records. It topped the critics' lists, and was included among The Guardian’s best contemporary albums. Four years later, with almost two years in the making, its follow up will be released on 28 October, 2022.

Mother is a score that condenses 4.5 billion years into six compositions. It commences with the earth’s assemblage from gas and dust, and concludes with the suggestion of humankind's extinction, before the circle starts again. It is a bold statement on how our intelligence is also the catalyst for our demise, though the earth itself will win in the end.

Its first single, “Miocene,” soundtracked the defining shift from primates into the first iteration of humankind, and featured the talents of ambient artist Sofie Birch.

Now “Abiogenesis,” its prequel, presents a sensory journey that parallels the emergence of the earliest lifeforms on our nascent planet. Captivating layers of vocals come courtesy of celebrated performance duo Josephine Philip and Hannah Schneider, professionally known as Philip|Schneider. Their ethereal choral raceme profoundly bridges the metaphysical with the terrestrial, condensing the entire musica universalis into 12 minutes.

Released into the macrocosm on 7 October, 2022

- Davide Rossi (Violin, viola, cello) has collected multiple Grammys,and has studied under Karlheinz Stockhausen and Robert Fripp. He is without parallel as a modern arranger, having worked with Kanye, Alicia Keys, Frank Ocean, Moby, Jon Hopkins, The Verve, Goldfrapp, to name a select few, but may be best known for his long standing relationship with Coldplay.

- Claus Noreen (Synthesizers) has been active in Danish electronic and pop circles for years, as both musician and producer, currently under his brand new Langstrakt moniker.

- Jakob Littauer (Piano) Composer / Producer who works with artists including Mø and CTM.

- Philip|Schneider (Vocals on Abiogenesis and Requiem) Celebrated performance duo Josephine Philip and Hannah Schneider who is known for their seductive spatial voice compositions that engage the body, ears, and mind.