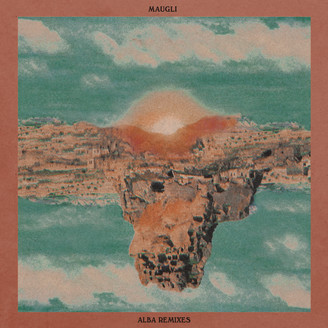 Play All Digital Album
MAUGLI made loads of friends during his past travels, outputs & thoughts on global beat music. Arguing about cultural reconstruction is something we do not leave in the comment areas, we prefer to deal with it in our studios. So did MAUGLI with his genre-bending "Alba" release of the year 2021. Six ambitious musicians were hired to reconsider the organic sounds of "Alba" from yet another background.

The english producer and one half Shika Shika founder El Búho accepted the challenge, followed by a bunch of swiss underground statements like the bouncy vibes of Twerking Class Heroes, another diverse Lokke funk mark or the sedative attitude ofAli Dada. Finally balanced by the label mates Soček & Kundan Lal.

The outernational roundtrip goes into extension, keep the spirit & upgrade your ticket now on all digital providers.