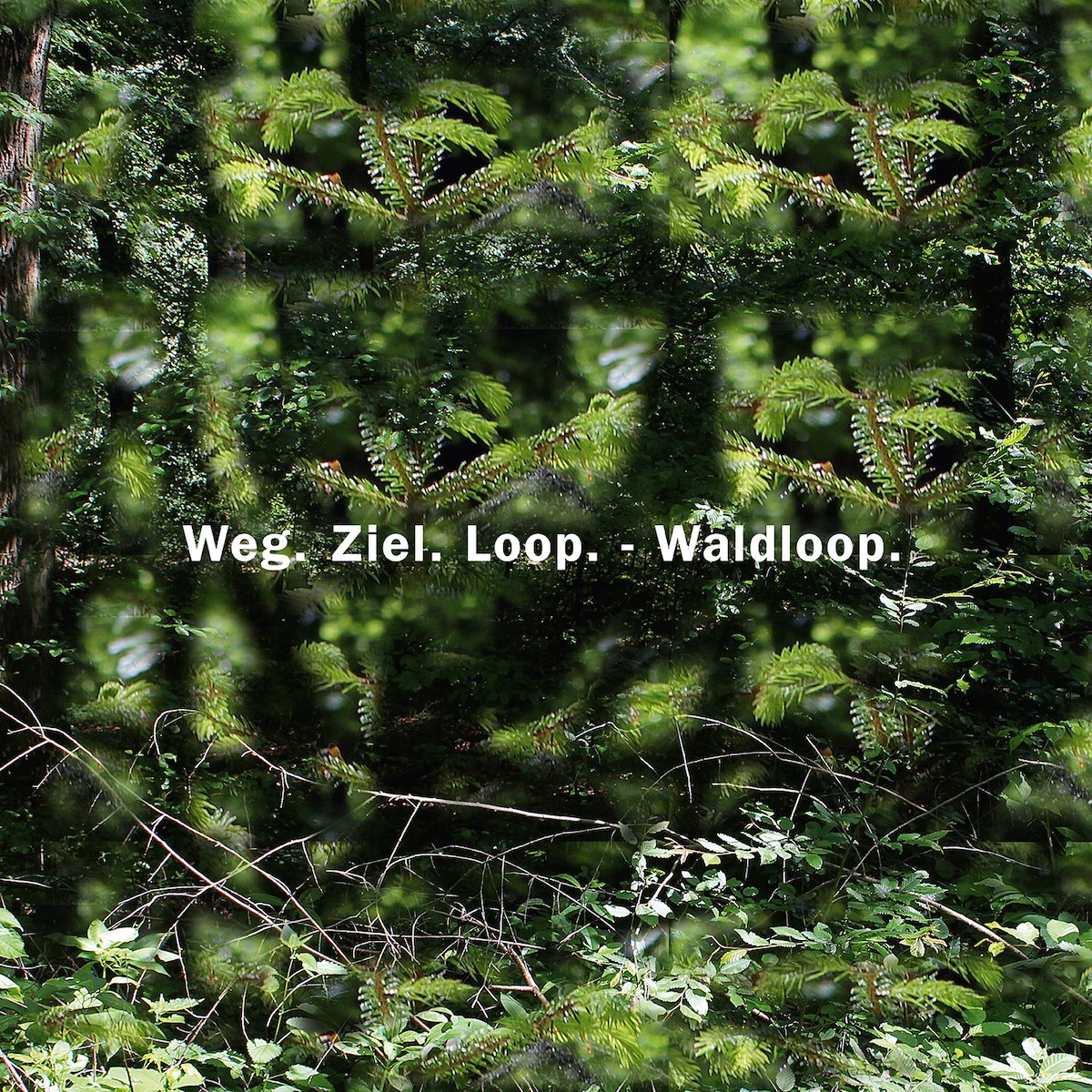 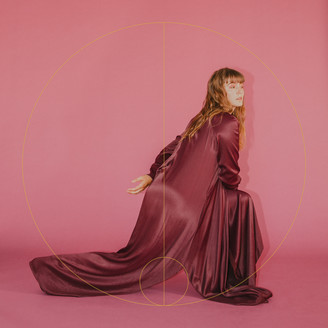 Play All CD
»Alchemy« is the debut album from 22-year old singer-songwriter Tara Nome Doyle, following the singles »Heathens«, »Neon Woods« and »Mercury«. Doyle’s 2018 EP »Dandelion«, featuring her breakthrough-hit »Down with You«, has so far amassed nearly two million streams. Recently, two of her songs featured in Sophie Kluge’s feature film »Golden Twenties«. Doyle is a member of Kat Frankie’s choir on whose a capella EP she features.

»Alchemy« deals, in two songs each, with the four phases of development of the pre-modern natural philosophy, the alchemy. The album can be read psychologically or as a portrait of someone coming of age. Experience and reflection are closely entwined which is as beautiful as it’s threatening.

Doyle, whose middle name is pronounced just like »Naomi«, is from Berlin-Kreuzberg, her parents are from Ireland and Norway. She speaks (and sings) both languages without accent. Is it permissible to recognize the biographical background of these landscapes in her art? The stored heat and the fog from the Irish peat bogs, the magic of the the Norwegian forests?

The concept album was recorded in large parts with David Specht (bass player and producer of Isolation Berlin) and Doyle's newly founded band in Berlin. Specht remains reserved, keeping the band in check. It’s the interiors that we should hear – acoustically, but also thematically. The drums sound more like a knock on the window pane than the city noise outside the door, the guitar controls the harmony and not the power supply. The first instrument remains Doyle’s voice, which is always working and is looking for a way. Inward, outward. All songs were written by Doyle, for the arrangement for »Neon Woods« she worked with Max Rieger (Die Nerven, producer for e.g. Drangsal and Ilgen-Nur).