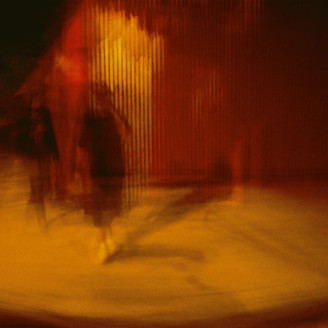 All These Things Kuniyuki

Play All 2xLP
we’re very happy to announce the vinyl release of kuniyuki’s masterpiece “all these things”.

originally it’s released on only cd in 2007. it was his 2nd album but it’s substantially his first album because the first album was a col-lection of kuniyuki’s early productions.

the first track “the guitar song” is one of our most favorite song of kuniyuki,it’s like a real good mixture of jazz, fusion, world music and electronic music.

the third track “you get me” featuring our favorite singer “josee hurlock”,we’ve knew about her from the fantastic album “residue” by hefner in 2000. she is featured to the fourth track “all these things” too. we’re hoping to repress an amazing joe claussell remix.

the fifth track “flying music” featuring our good friend “alex from tokyo” as poetry reading and shuichiro sakaguchi( a popular trumpeter in tokyo) as a trumpeter. this long version was put to single cut release on 12inch.

the sixth track “the session” is a collaboration of song with henrik schwarz. they have met at mule musiq’s party in tokyo and clicked immediately.

the seventh track “touch” sounds very nostalgic african jazz or spanish fusion which is popular these days as balearic music.

the last track “rain of ocean” is a primitive african minimal deep house.this song is put to the single cut from this album(not put to the album) and we almost forgot this song but when we’re compiling the vinyl edition of album, we noticed how this song is beautiful.

here are the collection of eight timeless and genreless music.