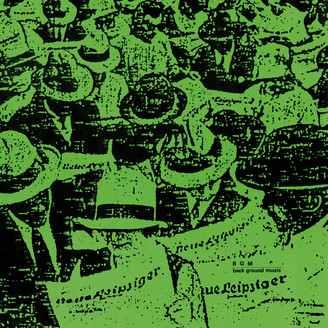 Play All LP
japanese living legend electronic music producer “takayuki shiraishi”, this album is his debut album on legendary experimental music label in osaka in late 70’s to beg 80’s which was run by yuzuru agi when shiraishi was high school student.

shiraishi had a big influence from the music of post punk, new wave ,kraut rock…, this album is his unique mixture of that kind music style.

one of the most demanded alternative music album in japan is finally reissued. remastered from original tape and mastering by kuniyuki takahashi.