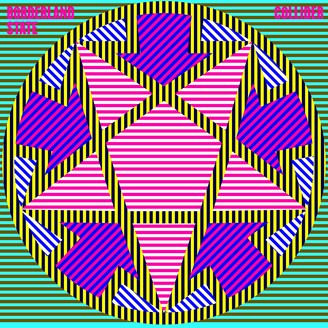 Play All Digital Single
From the Sunshine Coast of Queensland, Australia comes Borderland State.  Initially a guitarist dabbling in production and inspired by ambient and cinematic music, Borderland State now finds himself gravitating towards a more beat-driven style that combines elements of house and techno with his ambient beginnings to create his unique and engaging spin on electronic music. If you haven’t already heard of Borderland State (aka Luke Middleton), that probably won’t last long. His rework of DMA’s tune The End stood out amongst 400 other entries to win a recent Triple J Unearthed remix competition, and he has subsequently signed his first original work to the Here To Hell label, helmed by Kim Moyes (from The Presets, and producer of the DMA’s album). Middleton met Moyes in the studio for a production masterclass as part of the Unearthed competition prize, and Moyes was immediately impressed with his musical approach. Likewise, Johnny Took from DMA’s was “particularly smitten with Borderland State’s haunting piano line” (Triple J).

Borderland State’s debut single for Here To Hell is Collider, the first original work that we’ll see and hear from the producer, but it certainly won’t be the last.