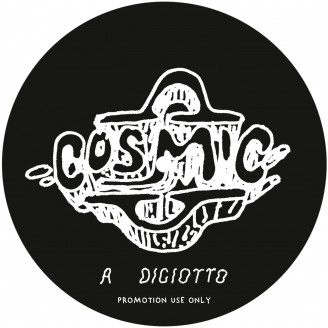 Play All 2xLP+7"
Limited edition including a bonus 7". Limited to 200 copies.

“Cosmic Drag”, the new longplayer by the legendary dj, remixer and producer Daniele Baldelli, is something more than just a heartfelt twisted dance album.