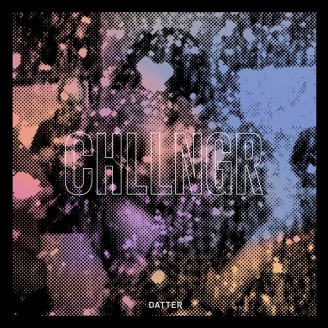 While his debut album Haven featured his own soulful vocals, many of which were chopped and manipulated in a spectral, trance-inducing fashion, CHLLNGR takes a different approach with Datter often letting the vocal melodies ring out with clarity provide the lifeline throughout these minimal, often stark tracks. The four tracks that result find the talented producer perfecting a signature sound that stands apart from many of his "post-dubstep" peers.

"gorgeous sounds and textures that prefer to lay in the dark and be discovered rather than assert themselves...whose formidably conceived world haunts you for much longer than its runtime" - Resident Advisor

"the prize is not just in the rhythms that result; it's also found in the natural ebb and flow in with which they are weaved in and around each song, becoming almost trance-inducing via the simultaneously fluid and exact manner they are presented" - XLR8R

"striking, nuanced productions that both work as mood music and stand up to scrutiny." - Dusted

"voices are lampposts on dark city streets, suggesting form and direction for the melancholy tracks, if not quite suffusing them with optimism." - Slant Magazine