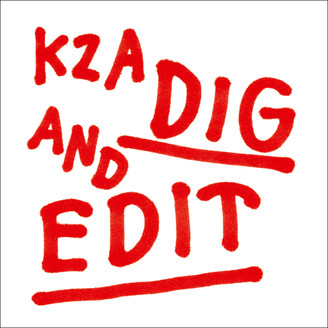 Play All 2xLP
Japanese veteran dj&producer “kza”(half of dj duo “force of nature”) have released his first solo album in 2009 on only cd.

kza is one of best dj in the modern disco/house scene in japan and also well known as vinyl digger. this album was made with his knowdlege from his big collection of vinyl.

we’re listening this album at studio mule and feeling we should release this album on vinyl.

finally we are going to release this epic modern disco album on 2lp.