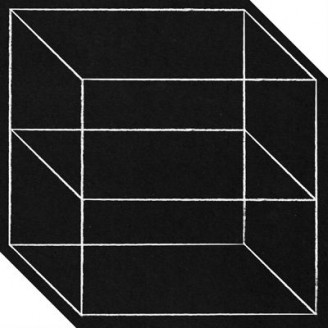 Do Not Go Gently Into that Good Night Golden Teacher

Play All 12"
Optimo Music release GOLDEN TEACHER “Do Not Go Gently Into That Good Night” in mid June.

After the success of their first EP “Bells from the Deep End”, we’ve decided to do a follow up with this new EP. Another cracking limited edition silk screenhand/handmcut sleeve (300 copies) is to be had for early purchasers (the first one sold out almost instantly), and we expect more dancefloor deviance with their newest grooves.

Golden Teacher started life as a studio collaboration between Glasgow's experimental hardcore trio, Ultimate Thrush and Glasgow's all analogue house duo, Silk Cut. The results of their collaboration turned the ears of all who heard them, not least Twitch who after one listen asked if he could release the project on Optimo Music label.

Do Not Go Gently Into That Good Night is the second EP from Golden Teacher's sessions at The Green Door studio, recorded a few weeks after their first. Recorded straight to tape in one take, this record sees the group and its varying collaborators explore darker, hypnotic song structures with a heavy emphasis on polyrhythmic grooves and 6/8 time signatures. Again the music is completely improvised with dubbed-out production and mixed live.

It's a little hard to describe Golden Teacher's sound on this record (always a good thing in our book) but imagine Arthur Russell's Dinosaur L, Liaisions Dangereuses, mixed with a Shackleton edit of west African drumming. As wild as they sound on record, wait until you see them live!

This is heavy, rhythmic dance music, If you are looking for slick, smooth, generic computer made tunes, this release probably isn't for you, Sugar.