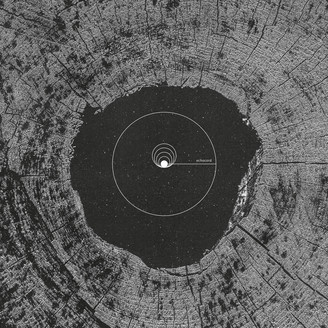 This vinyl series celebrates artists who continue to inspire the echocord journey, from 2001 to 2021 and beyond.

Over the past two decades, the Kenneth Christiansen helmed echocord imprint has been at the forefront of the dub-techno scene, discovering and developing sophisticated artists globally.

“To me music is life, thank you for your support keeping the sound of echocord resonating” –Kenneth Christiansen