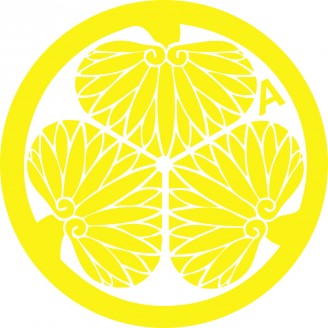 Everything That Was Was There Whilst

Play All 12"
Compass Point, Muscle Shoals, Sun Studios, Studio One, Cargo Studios, Spaceward Studios : all seminal recording studios. Here in Glasgow we are very fortunate to have Green Door Studio which is a free thinking hub for wild, original creativity and great sounding analogue recordings. Several Optimo Music releases including Golden Teacher were born out of recording sessions there and indeed, this will be the 6th release on Optimo Music to be recorded at Green Door. They deserve credit as my secret A&R division occasionally getting in touch and saying, "We think you might like this…" which inevitably leads to me scraping my brain off the floor and deciding I have to release it as a record asap. This 5-track EP by Whilst was the latest transmission from Green Door that my ears fell in love with. How to describe it? I have no idea except to say that it is wildly inventive and incredibly free music made by several individuals who are unnervingly young to be making these sounds. They describe themselves as follows -

Released February 24th 2014 on 12" with limited edition hand made silk screened sleeve and on digital. If repressed, 2nd pressing will come in a generic Optimo Music sleeve. Distributed by Kompakt.

*note* OM 22 will come out a month before this due to delay with sleeve construction for this 12".

Post-voodoo, intergalactic grooves. Layered and psychedelic. Hypnotic and infectious. Lose yourself. Find someone else.