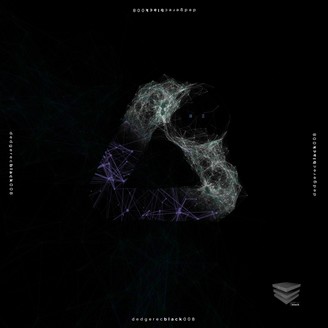 From A to Z Stefano TT

Play All Digital Album
Stéfano Cachiello aka Stefano TT is part of a generation that witnessed major changes in the Brazil electronic music scene in the 2000s, a period that was greatly influenced in many aspects by the old-school Berlin, Lon-don and Brazil. It was with this background, study and much research that shaped him as a producer and artist. He has presentations with a lot of attitude, dynamic sets, and productions that run between Acid & Techno.

Stéfano is currently the Sales and Projects Manager of D.Agency, which is part of the D.Edge group. He also takes care of D.Edge Black Records and the special events D.Edge Tour, D.Edge Festival and Carnaval D.Rrete, where he actively collaborates for the growth of the Brazil’s Un-derground scene, bringing numerous international attractions.

from a to z is his first album, with several influences that express his al-most 20 years of dedication to music and made for different dancefloors!