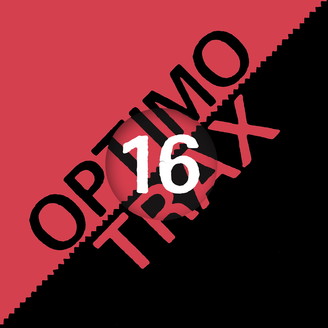 Next London's L/F/D/M who had the first release on Optimo Trax returns under the modified moniker Love's Flaccid Disco Muscle with something a little different. "3am at the Aqua Disco" is bass heaviness with an almost exotica-style lead line. Unique and glorious.

Side two kicks off with New York's Alex Burkat (now relocated to Philadelphia) with an 8-minute depth-charge, "Culture Full Circle" that features a mutated sample form a legendary reggae track. One to get lost in.

The EP closes out with Modini (aka Neil Landstrumm and Alan Parley) with "Ghost Seducer": bass, dub and bleeps 21st century style.