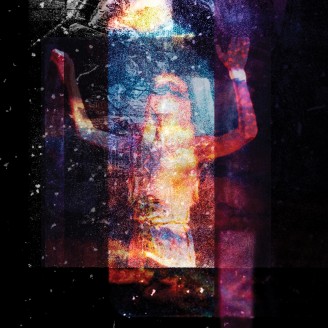 Play All 2xLP
We were waiting for this for a long time. Finaly, the first IT'S A FINE LINE' album [ Ivan Smagghe & Tim Paris project ] will be released end of august 2016 on kill the dj records Two Parisians, Ivan Smagghe and Tim Paris, exiled in London for the better part of the last ten year set out to re-define space. It's a fine line was born from non-restraint, cultivating its own vision of house music and disco, a paradoxical one, a non-functional one. Their first LP (thought, rebuilt, announced, delayed) reveals itself as a collection of tests, of explorations in the shadows and corners of club culture. These are murky roads where counterfeit goes for gold standard, perfect territory to lose oneself in order to find ones way. Leaving behind the smooth highways of club music, they rode more chaotic trails, with dubious reputation or names: white funk, trance groove, electronic psychedelia, greasy, rock'n'roll... A risky path, ambivalent, proud of accidents, crashes and bad taste, but the only real way to discover virgin grounds on well-trodden terrain. They are writing their own (hi)story. For this album, Tim and Ivan recruited three double agents, the flame of Alex Kapranos, singer of Franz Ferdinand, the mysterious voice of Olivia de Lanzac from cult band Quad Throw Salchow and the pitched down, spectre of label companion C.A.R. Three tweaked but prominent voices, joining in an album that confounds through the coherence of its eclecticism and the rigorous mirage of its style. Renowned artistGareth McConnell adds his indispensable touch to the artwork and video, encompassing the exact image of this record: hypnotic and kaleidoscopic, a celestial trip recorded on an used VHS tape.