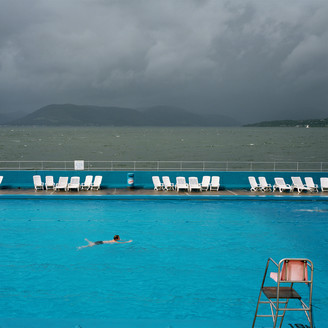 Which artsy rascal is behind that mad blend of smoke, sweat and ecstatic bodies – that poisonous mixture of techno and groove by the first one worthy of that name, Prince Madonna I, graced with a cover photo by non other than Martin Parr?

// Vinyl only out now. Artist will be announced Dec. 10th with digital release.

/// Prince Madonna. Techno not Techno. Electronic experiments from a non-binary-sound-nerd-pop-sphere. A concept putting the works of art into focus: Every release is first published vinyl only under the alias “Prince Madonna”. A few weeks later, only with the digital release, the artist behind “Prince Madonna” will be announced.

Who phrases it better than Madonna herself, when she leaned towards Prince, whispering in his ear: “It’s about the music, not the hype.“ (Prince knowingly nodding).