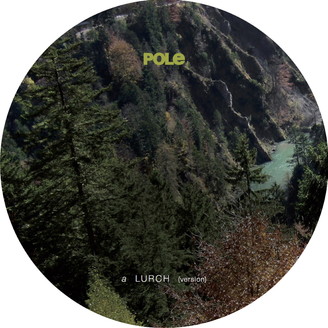 Play All 7"
A Limited 7" release by POLE including a remix by PEDER MANNERFELT! After his album „WALD“ pole releases a version of his track „Lurch“ which was available as bonus download track in Japan only. The flip side includes an exceptional stripped to the bones remix by Peder Mannerfelt (Roll The Dice, Subliminal Kid) Limited to 300 copies!