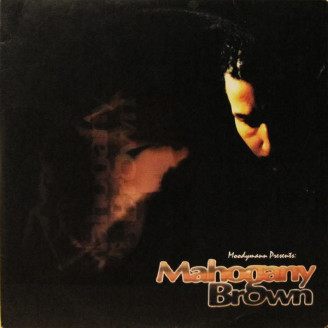 Play All 2xLP
Rare and much in demand second Kenny Dixon Jr. aka Moodymann album Finally repressed! His second album & the first on Peacefrog. New and old tracks (from the KDJ catalog).

The debut Peacefrog album from Kenny Dixon Jr. aka Moodymann originally released in 1998 is an album of truly epic proportions, a must-have for any and all collectors and lovers of house music.

Utilizing soul, funk, gospel, and even hip hop production techniques and alternating from mellowed-out disco dubs like "Mahogany Brown" and "Stoneodenjoe” to more raw and dirty tech-house tracks like "Me and My People's Eyes.”. Mahogany Brown delivers a slice of Black American music that affirms Kenny's reputation as a major influence on house music today.