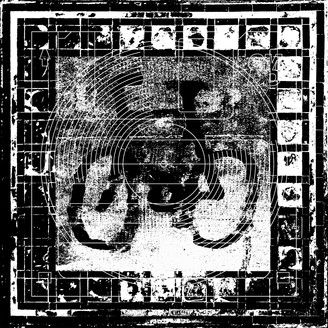 Making Excuses for You George T and Johnny Aux

Play All Digital Single
“When I was doing the club Pure in Edinburgh in the 1990s, the other big night in the same venue was Tribal Funktion whose main (and fab) DJ was George T. We stayed in touch over the years. A few years ago I did a remix for him and now I'm delighted to be releasing some of his music, made along with Quinn who I also know from playing numerous gigs on the same bill as his wonderful act, Paranoid London. The stars truly aligned on this one. I'll let George tell you a bit more....” – JD Twitch.

"Quinn & I first met in London around 97/98, raving both sides of the river, releasing the occasional banger and generally larking about. By the time his Different Gear Police bootleg with Gino Scaletti became a huge hit, we lost touch, became parents, moved on.

15 years later (it’s 2015) and realising that the guy in Paranoid London looked suspiciously like Quinn, we met up -first for beer and stories, then for bass and echo. It wasn’t long before we started trying things out in the studio -creating drones with guitar pedals, imaginary soundtracks with noisy old Bontempi organs. Things began to have a particular sonic shape, but we had other fish to fry. Quinn always had countless projects on, and I was immersed in Greco-Roman’s Jeanga and George so we were often busy, only meeting up in fits and starts every couple of months.

By 2019 though, without realising or intending anything in particular, we had quite a body of work. What to do? Knowing Keith from Pure in Edinburgh back in the day it almost seemed a no brainier. We love Optimo. Let’s send it to Keith.

We did, and then lockdown numero uno began. We’re now halfway through 2021 and very happy to finally share three pieces of music with you. An introduction if you will to the upside down, not quite this or that world of Quinn and I. We hope you love it too”.