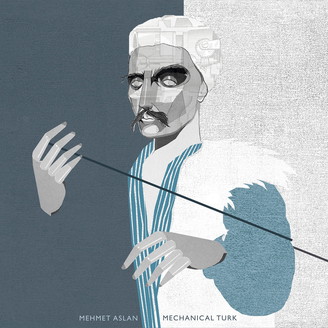 Play All 12"
We first came across Mehmet when we played at the Family Affairs party he runs with the Miajica in Basel. A group of like-minded individuals, we hit it off musically and started swapping music.

At the time, he was particularly taken with the idea of mixing his traditional Turkish roots with his beloved house and techno leanings, but couldn't really imagine it working on a dancefloor... Until we played Tanki Tanki!

Since then, he has released a brace of tracks via our HIGHLIFE imprint and interest has been steadily building. Amongst the interested, include the bold ATA (of Robert Johnson fame) who is incredibly bringing back his dormant For Disco Only label after 8 years (previous artists included Villalobos and Luciano) to release new material by Mehmet. BIG!

With his first full release, Mehmet delivers a trio of tried and tested Turkish triumphs.