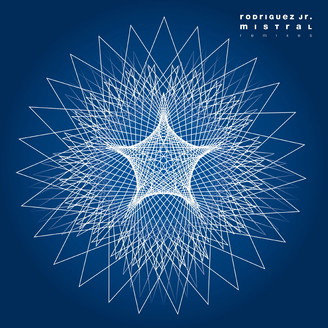 French citizen Olivier Mateu stands for sophisticated and musical techno music, released on imprints like F Com, Mobilee and Systematic. His productions always have this certain something which a usual producer cannot deliver, we would call it passion and love.

„Mistral“ has been released on the „10 yrs of Systematic“ compilation and on CD only but after a massive public demand it was clear that it must be released on vinyl and with new remixes again.

Nobody else than the two best selling artists on Systematic ever, Romboy and Bodzin have made two separate and impressive interpretations. Both epic, both energetic and both simply symphonic!!!