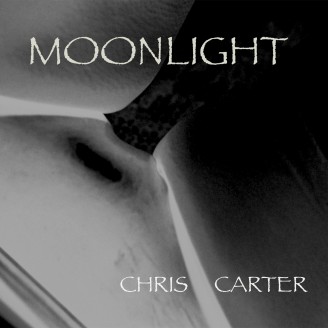 Play All 12"
Originally released in 1985 for Chris Carter’s “Mondo Beat” LP on Conspiracy International, “Moonlight” is getting a long-overdue single release of the original and reinterpretation from Neurotic Drum Band.

A long-time fave of JD Twitch’s, “Moonlight” was a hit in the late 80s with a much-slowed down bootlegged version on the Belgian New Beat scene and amongst the Italian Cosmic DJs.

The NY duo of Ulysses and John Selway, aka Neurotic Drum Band, recreate “Moonlight” keeping the original feel, slowing it down just a touch and ultra cosmic-a-fying it for an ultra-headtrip psychedelic spaceflight!

As a special bonus, there is a digital-only remix from Oneohtrix Point Never. It’s the sort of drone, dark ambient sound that fans of OPN’s Daniel Lopatin know and love. Bliss out…

For those who may not know, Chris Carter is one of the founding members of Throbbing Gristle, partner with Cosey Fanni Tutti (knows as Carter-Tutti and formerly recording as Chris & Cosey) and has been working with sound for over 40 years. For an extensive biography and up-to-date info about his current projects, please visit www.chriscarter.co.uk