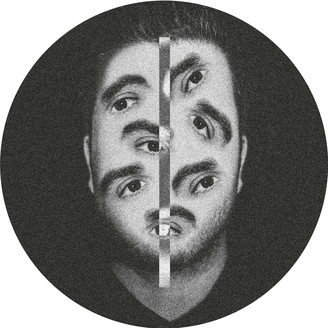 Play All 12"
Fresh from the release of André Hommen’s More Than This album earlier this year, October will see the German talent follow up with the first of two special remix packages. Set for release on his own imprint, These Eyes, More Than This Remixes Pt. 1 includes stellar offerings from two Kompakt regulars: Robag Wruhme and Jonathan Kaspar.

André Hommen ’s international following should come as no surprise given his already storied career. As label head of These Eyes, the imprint has welcomed standout releases from the likes of Ane Brun and Marc Romboy previously. Another staple of Germany's ever-flourishing music scene, Robag Wruhme ’s productions have found a welcome home on labels as acclaimed as Koze’s Pampa Records, Kompakt and Mute to name a few, whilst fellow prolific-producer Jonathan Kaspar has released two EP’s on These Eyes, then also Objektivity and Acid Pauli’s Ouië in an already-storied career.