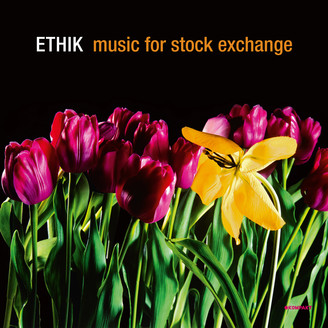 Play All Digital Album
Long time hidden gem and one of the pivotal releases that shaped what would later on become the „Sound of Cologne“. Originally released in 1993 on CD at the opening of the Delirium Recordshop in Cologne – the birth house of Kompakt.

Now available for the first time on vinyl!

Released under their monikers The Bionaut (Jörg Burger) and Mike Ink (Wolfgang Voigt) this album marks one of the many highlights evolving from this artistic relationship. „Ethik“ perfectly showcases the pair‘s very own take on electronica/IDM that soon led into their Harvest releases as Burger/Ink, The Bionaut and The Modernist. 25 years after its inception Ethik sounds strangely contemporary and will delight the old and surely find many new friends.