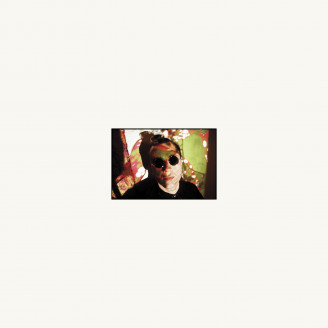 conceived during the heydays of atari-sequencing, under his beloved moniker planet love, the bern-residing, italian producer at long last will disclose some of his earliest compositions

flowers was recorded during the last days of ‘90, and is one the earliest experiments conceived under the alias. the track is a well balanced blend of measured psychedelic, and grand lushness, with vigour that has zero decayed. supremely effective at the end of a long night’s rave

bird song is early ‘92 in full effect, and might just contain one of the catchiest bass-lines known to mankind. topped off with luxuriant pads, sweet samples, and irresistible bleep, repetto truly outdid himself on this one; romantic techno rarely gets more soulful

three decades after their initial recording to digital audio tape, the natural naivety within each of these productions still is extremely tactile; reminiscent of a time when electronic music was in its infancy