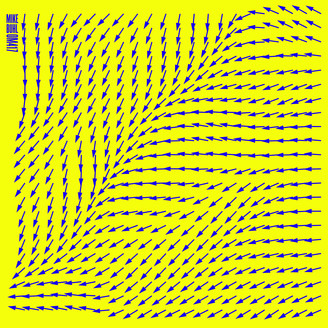 Play All Digital Single
Here To Hell is an Australian label project conceived by The Presets’ Kim Moyes, and Revolver resident Mike Callander. With each having spent decades working on music, they set up the label in 2018 to release tracks that genuinely don’t sound like anything else.

This, the 11th release on Here To Hell, is OM417, the first of two EPs to appear soon at the hands of Melbourne legend, Mike Buhl. The demos were immediately striking and sophisticated, with alternate versions of original works that added depth and mystery to the content, rather than remixing for the sake of it. In the case of OM417, in between the two mixes by Mike sits an absolutely stomping interpretation from Berlin’s Discrete Circuit.

We hope you enjoy all!