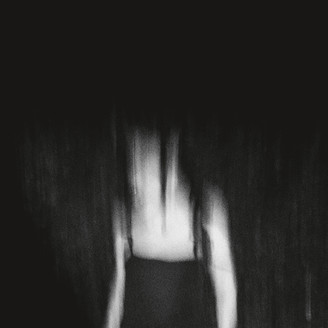 Play All LP
Isolating is the industrial solo alter ego of London-based, Stephen Hindman, one half of The Golden FIlter. Coming off of their moody 2020 debut EP on Optimo Music, On August 28th, Isolating will release an analog, lo-fi, gritty full-length LP called Perennial on their own 4GN3S label. Disquieting and dystopian, the album shifts from the beatless drone of ‘Mortification’ to the IDM inspired electro in ‘Sacrament’, each track melding into each other with an unsettling anxiety.

The LP mirrors the concepts behind ’Perennial Philosophy’ by Aldous Huxley. Solitarily created in London room on a Modular system, ‘Perennial’ tackles the perspective in spirituality that views all of the world's religions as sharing a single, metaphysical origin, with a nod to the Lucretius quote; “To such heights of evil are men driven by religion.” The album photography of Stephen is by Agnes Haus.