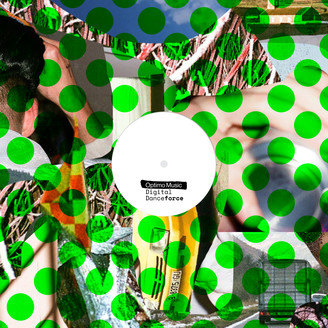 Play All Digital Single
Brain Dancing springs from a creative collaboration between Glasgow DJ alumni Rob Etherson, one-half of techno outfit Mia Dora and a renowned mix engineer, alongside Ross Anderson co-founder of Sub Club residency I AM (now in its 8th year), graphic artist and creative programming director of The Berkeley Suite. Brain Dancing operates as a monthly party, a studio project and a curated visual aesthetic.

With both members having their own releases on Optimo Trax, their relationship with the Glasgow home scene is evolving and growing - Etherson with Mia Dora’s Un.Sub EP in 2014, and Anderson on the Glasgow. London. New York. Edinburgh EP in 2015 (under his I AM DJ moniker Beta).

Channeling their dancefloor influences, from past masters of the rave and beyond, and fusing those with 21st century production techniques Brain Dancing present their 2nd EP on OMDD following a successful debut on BNR Trax.